Sony Hints PlayStation 6 Will Release After 2027

Next Generation PlayStation consoles will release after 2027, Sony claims.

PlayStation 5 is suffering from a scarcity issue, but that won’t stop Sony from focusing on the future. According to a recent document, the next iteration of PS consoles will release after 2027.

The claim comes from Sony as their response to UK’s Competition and Markets Authority has been made public. As you would know, CMA is investigating Microsoft’s attempt to purchase Activision Blizzard for $68.7 Billion. For obvious reasons, Sony doesn’t want the acquisition to be successful.

In the first paragraph of the 8th page of the document, Sony claims that Microsoft promises to keep Call of Duty on PlayStation till 2027. After that, it will remain on PS “as long as that makes sense,” which is not very assuring. Later in the same paragraph, the report claims that the next-gen PS consoles won’t have COD anymore.

These two statements massively hint that PlayStation 6 will release after 2027. This news doesn’t come as a surprise, as both the PS3 and PS4 generations only lasted seven years. Do keep in mind that this is not an official confirmation. Plans like these are very prone to change and aren’t set in stone.

PlayStation 6 might be more than half a decade away, but there’s still new hardware to look forward to. According to a recent leak, Sony may be working on a slim iteration of PS5, and its release is closer than you think. 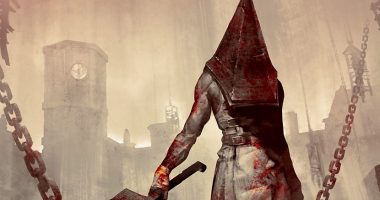 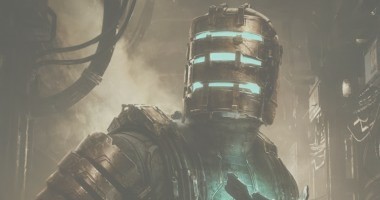 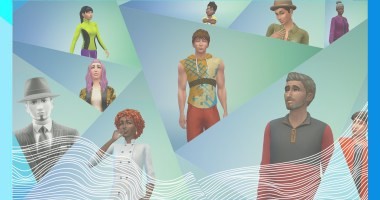