Los Angeles County Federation of Labor President Ron Herrera resigned Monday night in response to criticism over a contentious audio recording that was leaked, and the group’s remaining leaders demanded Tuesday that the three City Council members involved in the scandal submit their resignations as well.

The federation, which is made up of 300 unions and 800,000 workers, has been at the core of the crisis that has been roiling Los Angeles’ political establishment for the past two days

“Racism in any form has no place in the House of Labor. It is unconscionable that those elected to fight for our communities of color would engage in repulsive and vile anti-Black, anti-LGBTQ, anti-Asian and anti-Oaxacan remarks that pit our working communities against each other. These sentiments will not be tolerated by our organization or those who we represent,”

Thom Davis, Interim President for the federations’ executive board

During a private chat held in the federation’s offices in October 2021, Nury Martinez, Kevin de León, and Gil Cedillo—all members of the Los Angeles City Council—said Councilmember Mike Bonin treated his Black kid like a “accessory” and called the boy “Parece changuito” (like a monkey).

The talk, which mostly centered on the city’s once-every-decade redistricting process and protecting and sustaining Latino political influence, also included other racist and disparaging statements.

Aside from originally criticizing The Times for revealing the tapes’ contents, the federation has not publicly addressed the recordings’ origin. Some of the organization’s executives were displeased with this defensive position rather than an instant denunciation of the racist content. 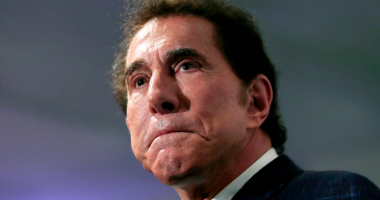 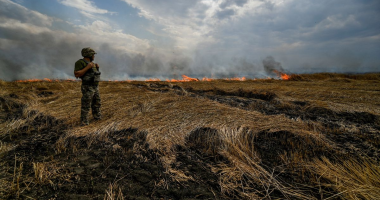 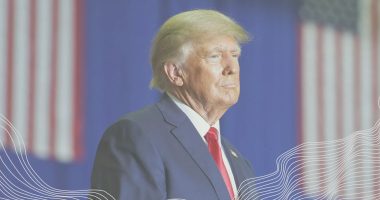 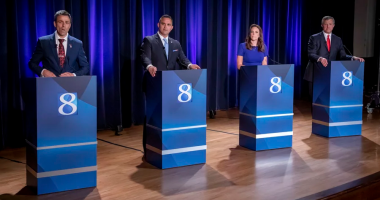