Lawyers for Alex Jones appeared to have accidentally sent over the entire contents of the Infowars founder’s phone to the lawyers for the plaintiffs in his defamation trial, according to court proceedings Wednesday.

Mark Bankston, a lawyer for the parents of one of the children killed in the 2012 Sandy Hook Elementary School massacre and who are now suing Jones, said during the proceedings that “12 days ago, his [Jones’] attorneys messed up and sent me a digital copy of every text” and email from Jones’ phone.

After Bankston told Jones that the Sandy Hook parents’ legal team had access to years of his texts and emails, he asked Jones, “Do you know what perjury is?”

Bankston did not respond to a request for comment. An inquiry to Infowars was not immediately returned. NBC News has not independently acquired or verified the authenticity of the messages discussed by Bankston during Wednesday’s proceedings.

Parents of Sandy Hook victims are suing Jones for $150 million in damages after Jones claimed the shooting was “synthetic,” a “false flag,” and that the families of those who were killed were “crisis actors.”

Bankston outlined several days in 2018 in which Infowars made over $800,000 per day. Jones did not dispute the veracity of the emails or the dollar figures, but claimed some of their higher-profit days came during the week of CPAC, the conservative conference. 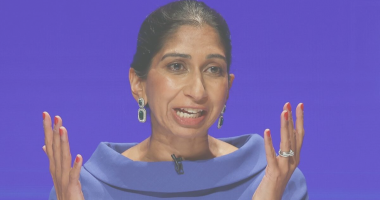 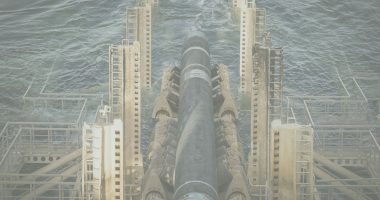