Intel accidentally leaked three of its CPUs from the yet-to-be-released Raptor Lake lineup.

Intel seems to have unintentionally leaked three of its upcoming Raptor Lake CPUs over its official website. The leaked information comprised the CPU name, the core counts, and the maximum turbo boost speeds.

The leaked information has since been pulled off the company’s Canadian website. The original idea behind the post seemed to help gamers choose the right gaming CPU. The leaked Raptor Model CPUs included Core i5-13600K, Core i7-13700K, and Core i9-13900k — the flagship CPU.

While Intel quickly rectified the error, a Twitter user, @momomo_us, grabbed the screenshot and posted the information on Twitter.

The technical specifications for the leaked CPUs are as follows:

With the Intel Innovation tour around the corner, team blue can expect to learn more about these CPUs on September 27. 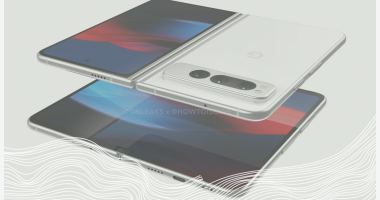 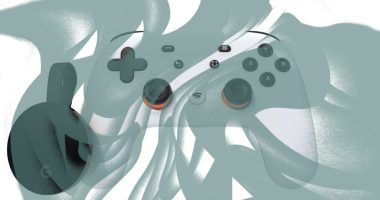 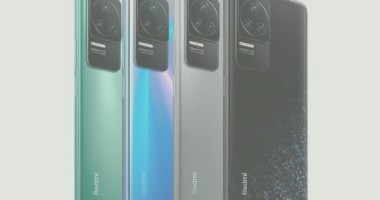