According to an analysis by independent media outlet Meduza – archive footage from polling stations in Russia shows that over 17 million ballots were cast fraudulently.

During the September elections, Russia’s Central Elections Commission stated that it did not have enough funds to provide online video streaming from all polling stations.

This leak comes as troubling news given the Russian invasion of Ukraine as the deputies that helped launch the war against Ukraine were not elected by Russian citizens. Meduza claims that such evidence is incredibly difficult to fabricate given the amount of videos leaked in the archive.

“The main proof of the authenticity of the archive is its volume,” says an observer who studied the archive. “There are so many hours that it is impossible to think of any other origin [of the video] other than broadcast from the sites.”

This meant that roughly one-third of the ballots were forged, and that if this pattern was replicated throughout Russia, the total number of stuffed ballots in the State Duma elections could have reached 17.1 million.

This evidence adds weight to arguments made about the lack of free and fair elections in Russia and the scale at which it was done. These reports spell disaster for Putin given his regime’s critical situation in Ukraine, and the rising dissent of Russian citizens.

According to a Meduza source, public broadcasts from polling stations during the 2012 presidential election confirmed the violations that were previously reported. For example, mass stuffing, “carousels,” and turnout discrepancies, which occur when the number of voters who voted and the number of ballots in the ballot box do not match.

“The system works like a sieve, selecting from an array of video recordings of the voting process only those polling stations in which the turnout is suspiciously high and which need to be reviewed with the eyes. This greatly limits the work of volunteers to search for violations. But the Revizor itself also counts, and with a certain degree of accuracy.”

Elections for 14 governors, regional legislative assembly deputies, and Moscow municipal deputies will take place in September 2022 (in 125 out of 146 districts of the city). As it stands, these archival leaks spell disaster for Russian democracy and cast a dark cloud over the upcoming elections. 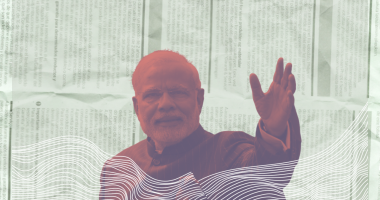 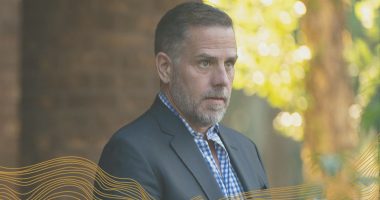