Democracy doesn’t exist on Twitter. With a press of a button Musk’s polls can be swayed in any direction. With real life consequences.

Musk was concerned about bots before he bought the company. And he continues to be public about the way bots might hinder his work and the policies that might come into place to make things better. However, twitter’s botpocalypse is far from over.

In the early days of the acquisition many people were worried about banned accounts being reinstated and Musk assured everyone this wouldn’t happen without a ‘clear process’ – a statement made two weeks prior to him reinstating Donald Trump’s twitter account through a twitter poll.

His reason? Vox Populi, Vox Dei. A latin phrase he popularised recently which simply translates to, “The voice of the People, is the voice of god”. It goes without saying that twitter polls are a far cry from a clear process through which accounts can be reinstated.

While it seems democratic to allow twitter users to have a direct say in who gets to have an account on the platform – it simply isn’t that straightforward.

Should Trump be on Twitter? Let the bots decide.

Trump’s Twitter account has been reported as being a big factor as to why he won the 2016 US election. He’s been accused of spreading false information, and using Twitter to report “fake news”. However, the January 6th Capital riot was the nail in the coffin and he was suspended “due to the risk of further incitement of violence”.

Musk, who previously stated major decisions regarding account reinstatements would not be taken without the formation of a committee, decided to ask twitter users to decide on Trump’s infamous twitter ban.

Apart from the fact that a high percentage of Musk’s followers are bot accounts, theoretically any user could sway the poll thanks to twitter’s greatest threat – bots.

Using bots for favourites, follows, retweets and even space participants isn’t new information. However, the detrimental impact bots can have for twitter polls that determine company policies and major decisions such as the Trump account reinstatement isn’t all too obvious at first.

Let’s take a closer look at the Trump poll to explain how this would work.

There are two main ways you can generate fake votes, the most convenient one being using a third-party service which can easily be found online. Or alternatively, using a twitter bot application and generating your own army. Buying the votes through a third-party is simple. Prices vary, but we were offered 50,000 for $249 at one of the most popular sites.

Using the price above (approximately $0.005 per vote), and the vote difference of 603,318 previously determined – it would cost a mere $3000 to create an even split between the votes. From there on, you could theoretically add as many votes as you’d like to create a larger gap and sway the vote in your favour.

As it stands, it’s virtually impossible for polls to differentiate between real users and bots and then filter the votes. To really verify this, we tested one of these third-party services and were able to buy 10,000 votes which were delivered in under a minute to the target tweet.

Generating an army of bots

As an alternative, we can use a Twitter bot application. We can either generate accounts in bulk without any real limits. Or we can buy old, verified accounts – some of which date back to 2007. Prices vary, somewhere between $0,01 – $0,05 per Twitter account. with one marketplace offering more than 100,000 accounts.

For incredibly obvious legal reasons and the safety of our own twitter accounts, we removed any bot generated by us. However, it underlined how easy it is to access a vast amount of Twitter accounts at a fast pace.

How to fix things: Let’s start at the top

Back in 2012 there were numerous public Twitter bot applications, aimed towards spam, which were removed by Twitter. Some services that come to mind are Tweet Adder, Tweet Whistle and Tweet Demon. In 2023 only two remain, and they’ve been around for years without being shut down.

Both are less than $200, can easily be found and bought, and can mass produce content, likes, retweets and votes. You would think taking down these two popular bot applications would be an obvious decision, but as of writing this they are still active and can be accessed with a simple Google search.

There’s no easy fix to the bot problem, especially not when it comes to their use for poll manipulation. After Musk’s infamous poll to decide whether or not he should remain the CEO of twitter, and the community’s subsequent disapproval of his current position – many users suggested limiting who can vote. Which, at first glance, seems like a viable option.

Only the blue should decide

The suggestion entails only enabling twitter blue users, an $8 monthly subscription service, to vote on polls regarding major decisions. This seems like a good fix given how expensive it makes generating fake votes, but it’s far from being a good solution. Any group or individual with enough money could still work around this solution.

Furthermore, by limiting the voter pool to Twitter blue subscribers you end up with a relatively unrepresentative set of users. Ultimately, whether your opinion matters boils down to you paying $8 a month.

It makes far more sense for Twitter polls to remain as they were a few months ago – a fun tool accounts could use to interact with others and nothing more. It makes far more sense for Elon Musk to establish a committee that oversees major decisions like these rather than relying on public opinion which, as we’ve established, is not nearly as representative as we’d like to believe.

If the dilemma here is choosing between bots potentially manipulating polls or reducing the voter pool to Twitter blue users it’s worth asking if this approach actually embodies the democratic values users give it credit for.

As it stands, bots most definitely have the capacity to help shape public opinion – and twitter polls are just one of the many ways they can be detrimental to discourse on the platform.

Written by Marsad Siddique [co-author of the Seoul Youth Declaration for Disarmament and Non-proliferation] and Staffan Ulmert [author of Twitter Marketing in Masters of Communication at the IT University in Gothenburg, Sweden.]. Main image inspired by a post by The A 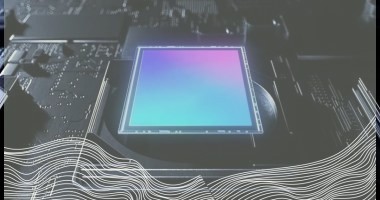 The Main sensor is a 200-MP sensor, while the Selfie camera dropped… 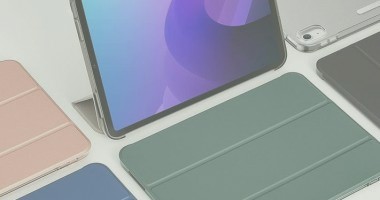 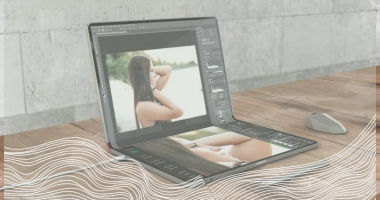 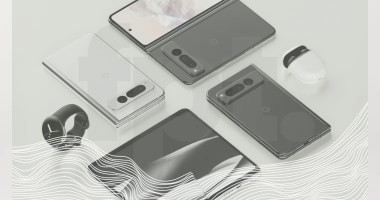