Thanks to a report by Insider Gaming, the release window of Assassin’s Creed Mirage may have been revealed. The publication claims that the next AC game could release in August 2023.

The leak further claims that August was not the initial target, as the game suffered two internal delays. Even the recent release window isn’t set in stone and is prone to change.

The report made some more intriguing declarations.

Project Red is targeting a 2024 release. However, a delay to 2025 is very much possible due to development issues. A report by TheGamer claims that multiple employees don’t want to work on AC Red following previous abuse allegations.

Thankfully, Project Hexe is not facing such issues, and its full production can begin soon. Hexe’s proof-of-concept stage received an extremely positive reception, and the game is currently aiming for a 2026 release.

Several more Assassin’s Creed games are confirmed to be in development, including a mobile and a VR title. You can read our previous story for additional information. 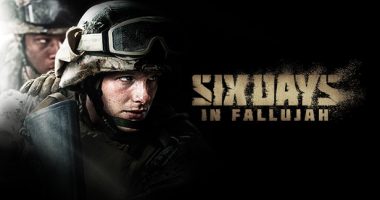 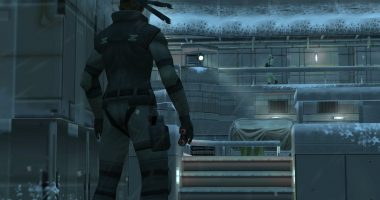 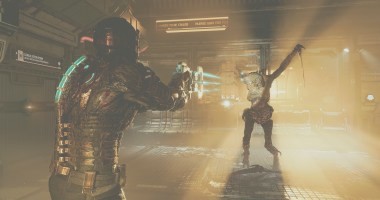 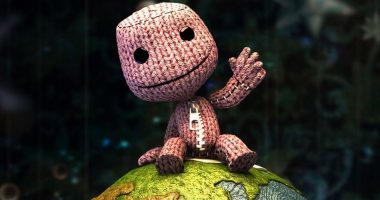