Paramore’s This is Why Album Leak Updates

A big return for the band. And a big leak ahead before its 2023 release.

It has been years since the popular US rock band Paramore released a music album. However, that is about to change. After about five years, the band finally announced their upcoming album “This Is Why”, along with the release of the single track of the same name and its music video.

This is why it will leak

Paramore has had all of their albums leak in advance according to Has it Leaked. And by far the biggest reasons as to why it will leak is its physical release. Slated for the same day as the digital version comes out, someone is likely to get a copy early. While journalists who get the album way in advance have their copies watermarked, in order for the label to trace it back to the leaker, the retail version does not. And somewhere in that supply chain someone usually slips up. It’s likely we’ll see a leak during January. After all, we leaked both the single and album announcements in advance.

This post will be updated as we get closer to release and we’ll follow up with any leaks happening.

After weeks of teasing across their various social media channels, Paramore, the band that is currently made up of Hayley Williams, Zac Farro, and Taylor York, has sent the internet into overdrive with the news of their return and the taste of their title track.

“This Is Why” is actually the last song that the band wrote for their new album. According to lead singer Hayley Williams, she was tired of writing lyrics but the band’s guitarist Taylor York convinced both her and drummer Zac that they should work on this last idea. As a result, the title track for the entire album was created.

The song summaries a lot of ridiculous emotions. It is basically a rollercoaster of being alive after surviving the last 3 or 4 years. During the start of the new project, Williams said she and York recalled their band’s early day and their motivations at that time. Their first few albums, particularly “Riot!” and “All We Know Is Falling” featured a more rock, emo sound.

But Paramore has assured their followers that it does not mean their new music will be much of the same. The title track was recorded in L.A. with Carlos de la Garza, who produced “After Laughter” and the self-titled album from the band. He has also worked with Williams on several of her solo projects, e.g. Flowers of Vases, Petals for Amor, etc.

The upcoming album will have ten new songs, including the title track that has already been shared. Paramore’s earlier songwriting sessions were completed in Nashville. But then they moved to California for recording purposes.

The excited uproar seen on the social media about the upcoming album “This Is Why” is not surprising. Considering the band’s popularity and the impact they made since their first album in 2005, the hype is definitely real.

In the early 2000s, pop punk was a big deal thanks to major bands like Pierce the Veil, My Chemical Romance, and, most importantly, Paramore. Headed by one of the only leading frontwomen of the genre at the time, Hayley Williams was able to attract a fan base of all different identities. She also kicks ass.

The band got their big breakthrough in 2007 when they released their album “Riot!”. They later returned with their self-titled album in 2012 and became even more popular. Their new release topped the UK Album Chart and US Billboard 200. “After Laughter” was their last album that they released in 2017. It was well-received and debuted at No. 6 on the US Billboard 200.

Williams claims that the band is really excited for what’s to come. The singer removed all her posts on Instagram, which typically indicates a new era of music, styles and designs are coming. The title track “This Is Why” is out now and the album is set to release on February 10, 2023. It is available for pre-order. 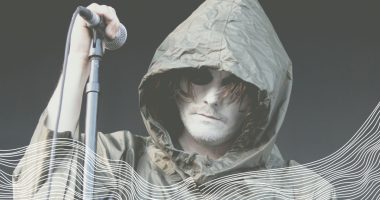 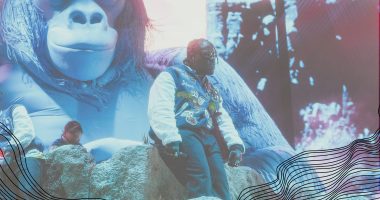 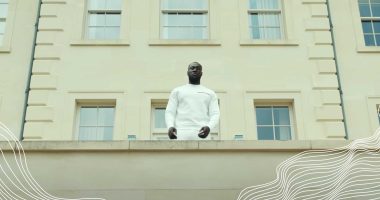 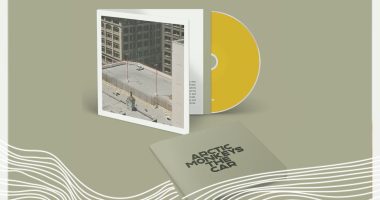