New AAA IP to Be Announced For PlayStation in September

The claim is made by a prominent leaker who made several accurate predictions in the past.

Sony fans could be in for a surprise in a couple of weeks. According to a recent leak, a new AAA IP for PlayStation will be unveiled before October 1.

The claim was made by the prominent leaker, @TheReaIInsider, who accurately revealed almost all of the information about the recent Assassin’s Creed Showcase.

The leaker didn’t reveal any other info about the alleged project. He further claimed that he’s the same guy to share this information with The Snitch, another prominent leaker. The Snitch mentioned this claim in his discord channel as well.

Conveniently, Sony is holding a State of Play later today that will mostly focus on Japanese games. There is a chance that the publisher could reveal this new AAA IP at that event. However, revealing it at a bigger event like PlayStation Showcase makes more sense.

Previous rumors suggested that PS Showcase would take place in September. But, there has been no official confirmation about it yet.

@TheReaIInsider may not be as credible as Jason Schreier. However, he does have several accurate leaks under his belt. Whether this leak is correct will be revealed in the next few weeks. 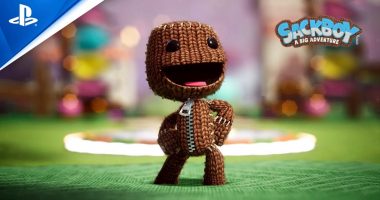 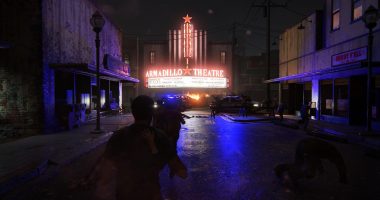 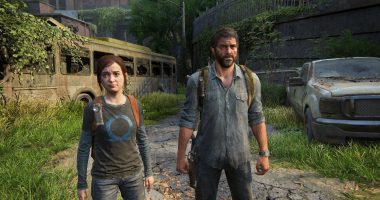 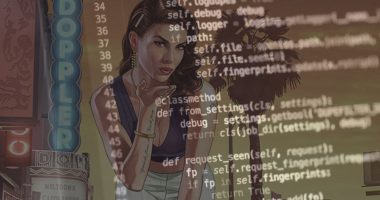