Although not confirmed, the new developer could be Saber Interactive.

Star Wars KOTOR Remake has been playing with the emotions of too many fans. According to last month’s report, the game was put on hold, and Aspyr Media was removed from the project. Many fans thought the remake would be canceled, and they won’t get to replay one of the best Star Wars games.

A recent report by Stephen Totilo suggests that the game could be back on track. Embracer Group said (via Totilo) that one of their AAA games received a new developer. They didn’t confirm which game they were talking about. However, it seems like both the CEO and the Analyst asking questions knew they were referring to KOTOR.

Embracer announced a few months ago that Saber Interactive also joined the development effort. Saber is an experienced team, and they could be the new lead developer. The developer recently released Evil Dead: The Game, which received favorable reviews.

Even though an actual release date of the remake was never provided, I am sure the developer won’t be meeting whatever release date they were targeting initially. Players will be waiting for years before getting their hands on the remake. 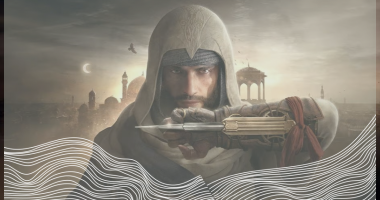 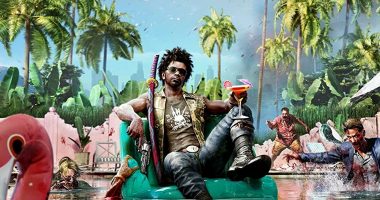 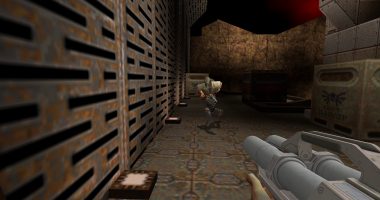 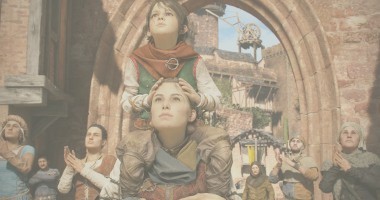