Honor 80 will be the first Phone with Snapdragon 782G

Previous reports suggested that the Honor 80 series would launch at some point in December. However, now it is confirmed that they will be released on November 23 with Honor Magic 5 and a foldable Magic Vs.

The Honor 80 Pro have also deviated from the original leaks and is expected to support Snapdragon 8+ Gen 1 which is a big improvement over 778G as previously reported. 200-Megapixel camera rumours are revived once again and at this point, it’s a coin-flip between 200 and 160-megapixel cameras. The leaks differ dramatically in this regard. 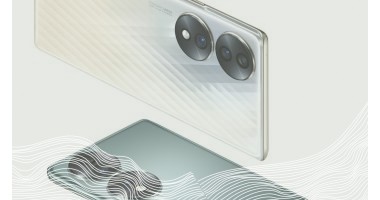 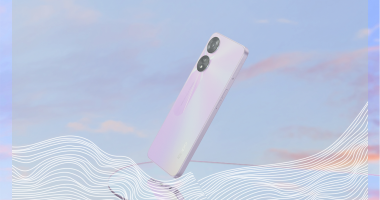 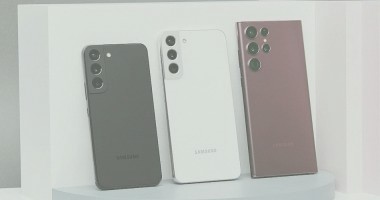 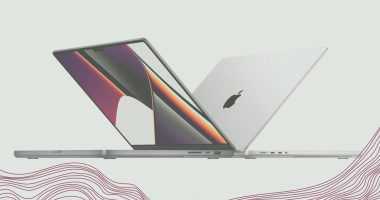