Google’s flagship phone has found itself amidst another big leak

The Pixel 7 and 7 pro are next in Google’s flagship Pixel phone series. The first hands-on review of the phone was leaked earlier this month by a retailer in Bangladesh, and now we know the exact prices, launch and pre-order dates for both phones.

According to the Pixel 7 price leak on twitter, the Pixel 7 is going to be priced at $599. The phone is codenamed as “Panther” in Target’s (American store chain) systems. At first glance, we can also observe the variety of colors the Pixel 7 is expected to be available in, which includes: Snow, Obsidian, and Lemongrass.

The Pixel 7 pro, codenamed “Cheetah” on Target’s systems will be available for $899. While the Pixel 7 pro isn’t available in a lemongrass color, customers can find an exciting alternative in a Hazel color. The Pixel 7 series price leaks give us a confident idea about the phone’s expected price.

Of course, there’s more to the Pixel 7 leaks as per the same source. You can expect to pre-order the Pixel 7 and 7 pro on October 6 – whereas the phone is officially launching on the 13th of October. The Pixel 7 series has been marked by leaks throughout its development process – with engineering validation tests of the phones ending up in random people’s hands.

The long wait for the Pixel 7 and 7 pro is finally over, and customers will be able to order their phones starting October 6. 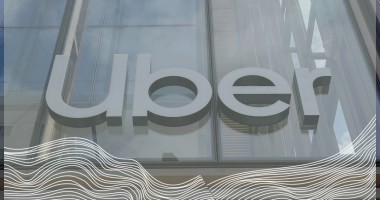 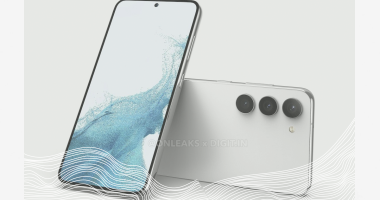 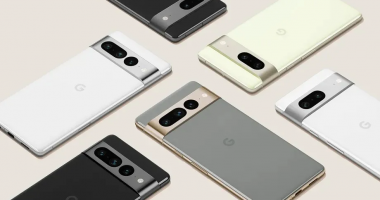