90 videos have been released by a person going by the handle “teapotuberhacker” on the GTAForums, who claims they are from a test build of Grand Theft Auto 6 that uses “GTA 5 and 6 source code and assets.” Screenshots and clips from these videos have been circulating on YouTube, Twitter, Reddit, and other sites. Interestingly enough, this hacker is the same person who hacked Uber earlier this week, nearly crippling their internal communications – needless to say the hacker is looking at a lot of court meetings if his identity is ever, ironically, leaked.

The GTA 6 leaks appear to cross-check information from the most recent GTA 6 leak as well as an earlier one, which both suggested it will have multiple playable characters, one of whom is a woman, and be set in and around Vice City, which is modeled after Miami.

Unsurprisingly, twitter is filled with the various videos from this leak which showcase the maps, cars, playable characters, and even dialogue. These leaked videos probably depict early development builds and testing of various game mechanics, even though GTA VI is apparently at least two years away.

One of the more interesting videos from this GTA 6 leak is a poolside conversation that gives us some insight into the dialogue of the game and provides some veracity to the leaks as well. Users have noted that the dialogue screams Rockstar given its content and structure.

While many people were originally skeptical about these GTA 6 leaks, labeling them as an elaborate fake. It seems unlikely given the volume of videos contained in the file that was uploaded to GTA forums.

Rockstar games has, as of yet, given no response over the hack. Rockstar previously sued a website for $1.3 million for leaking screenshots from the game Red Dead Redemption 2 prior to its launch.

The hacker responsible for these GTA 6 leaks, however, isn’t quite done yet.

The leak will be following closely with updates to see how these GTA 6 leaks pan out, and whether we’ll get to see more footage from the game soon. 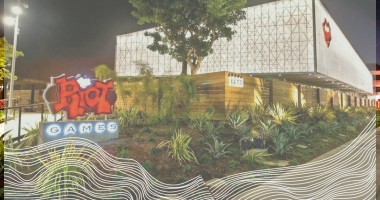 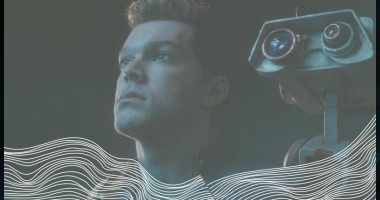 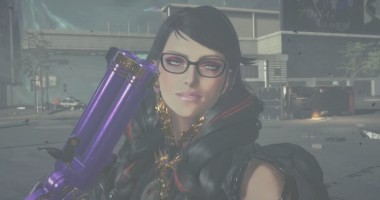 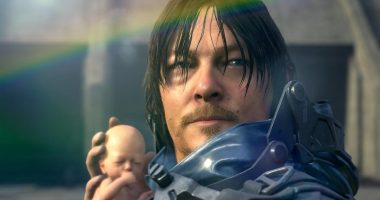